The purpose of the Automatic Night Light Project (referred to in this report as the “ANL” and the “ANL Project”) was to develop integral building skills and key circuit troubleshooting skills with the use of a digital multi-meter (“DMM”). These skills turned the ANL into an exciting product enclosed in a fun chassis. There were two key skills acquired by the ANL Project. The first skill which was acquired related to building and craftsmanship. This skill was required to mount the ANL circuit into a model car chassis. Mounting the circuit into a model Ferrari with the two night lights as headlights proved to be more challenging than originally conceived. This part of the project required an understanding of how the circuit worked, together with numerous modifications to the car chassis to house the circuit. The second skill was troubleshooting. On the first attempt to test the ANL circuit once it was mounted into the car chassis, the circuit failed. The failed ANL circuit required serious troubleshooting of the wiring, circuit board and components in order to make it function.

The first step to building the ANL circuit was prototyping the circuit on a breadboard. This involved a careful inspection of the circuit diagram and translating the diagram onto the breadboard.

The second step was soldering the wires for the components of the circuit to the board. This step was particularly challenging as it also required reducing the size of the circuit board in order to accommodate it into the hood of the model car chassis, as well as routing the wires through the chassis. 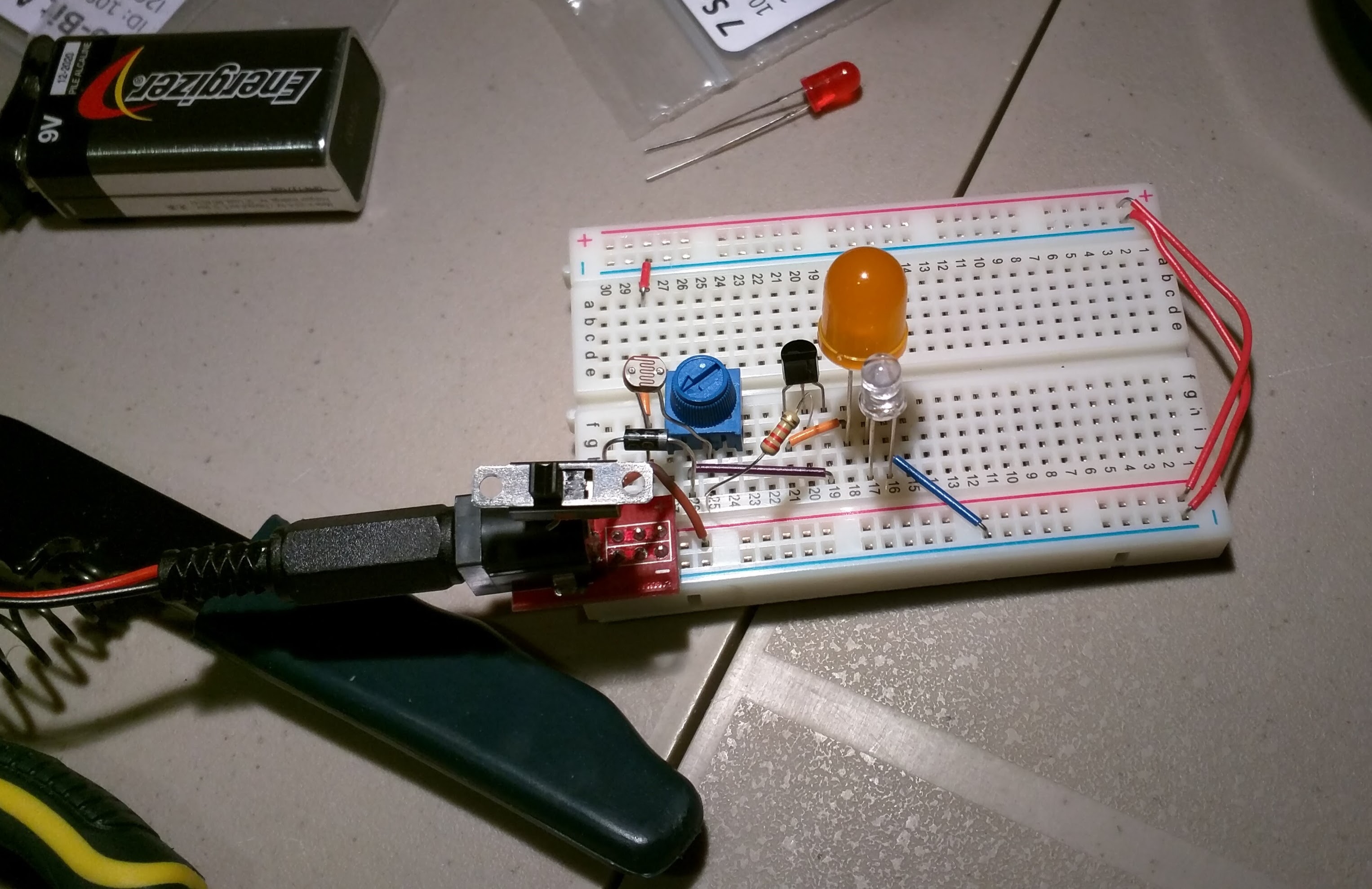 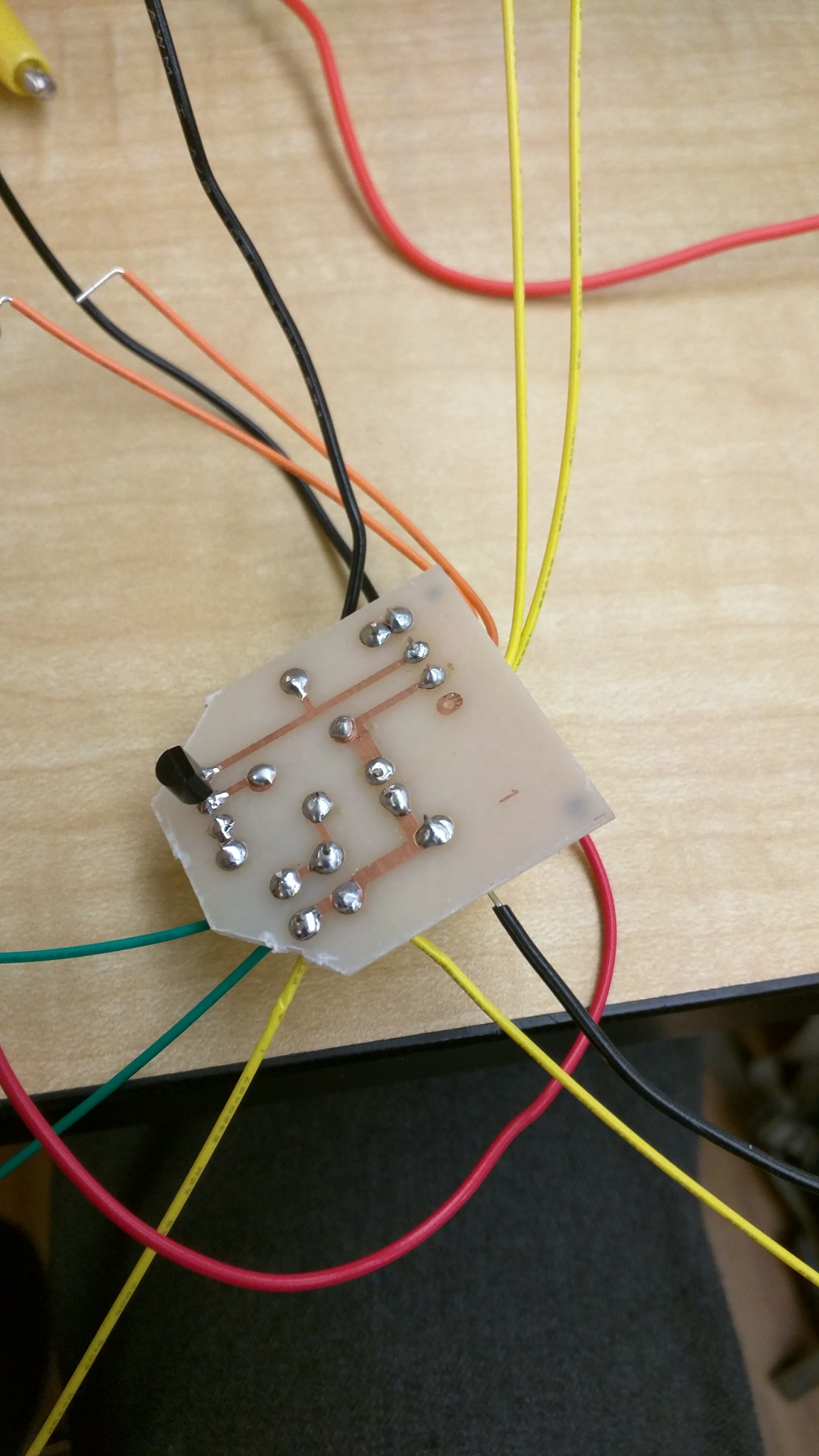 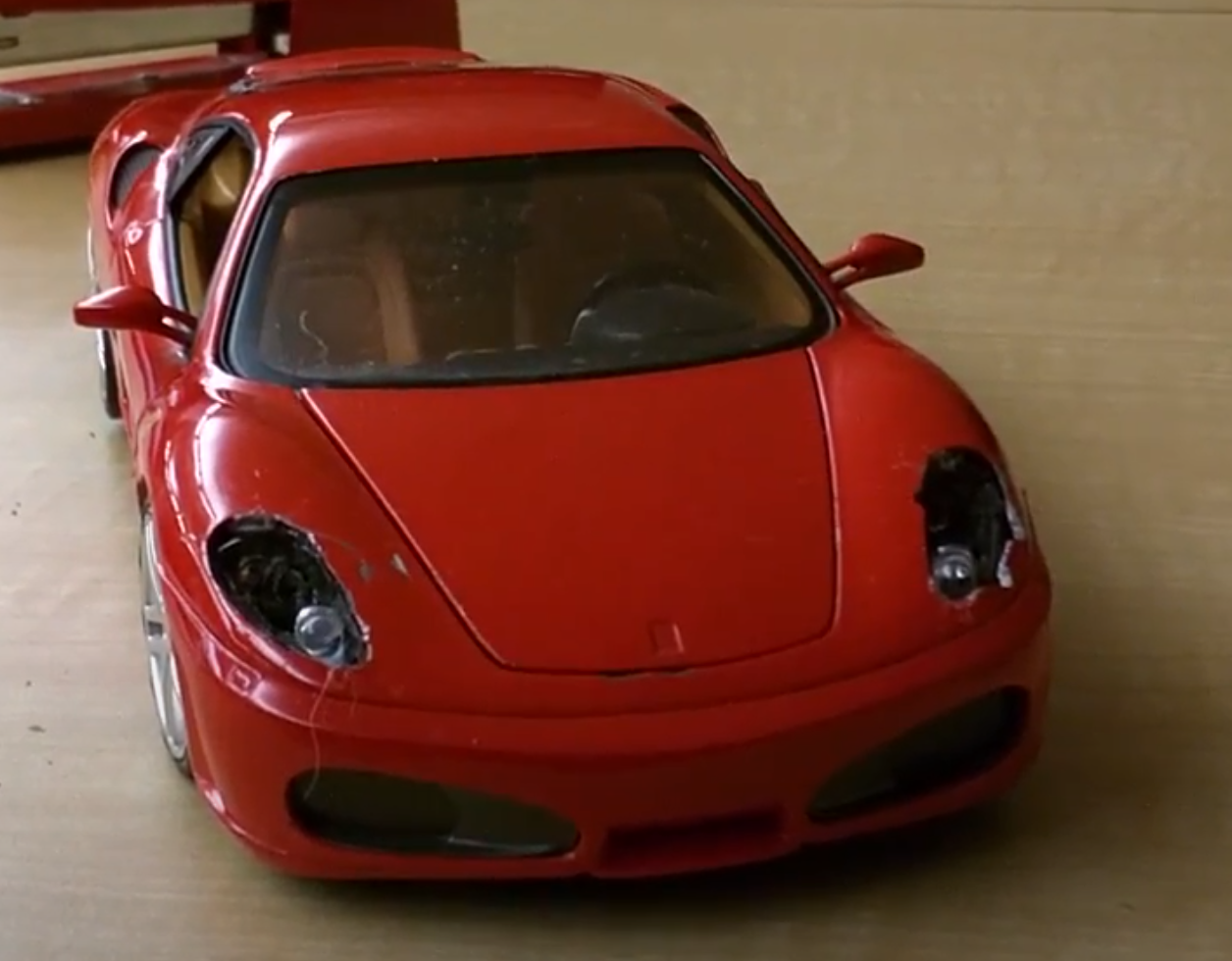 In conclusion, the Automatic Night Light Project was very challenging but rewarding. The ANL project also developed the two key skills of building and troubleshooting with a DMM. The result was a customized awesome looking night light.